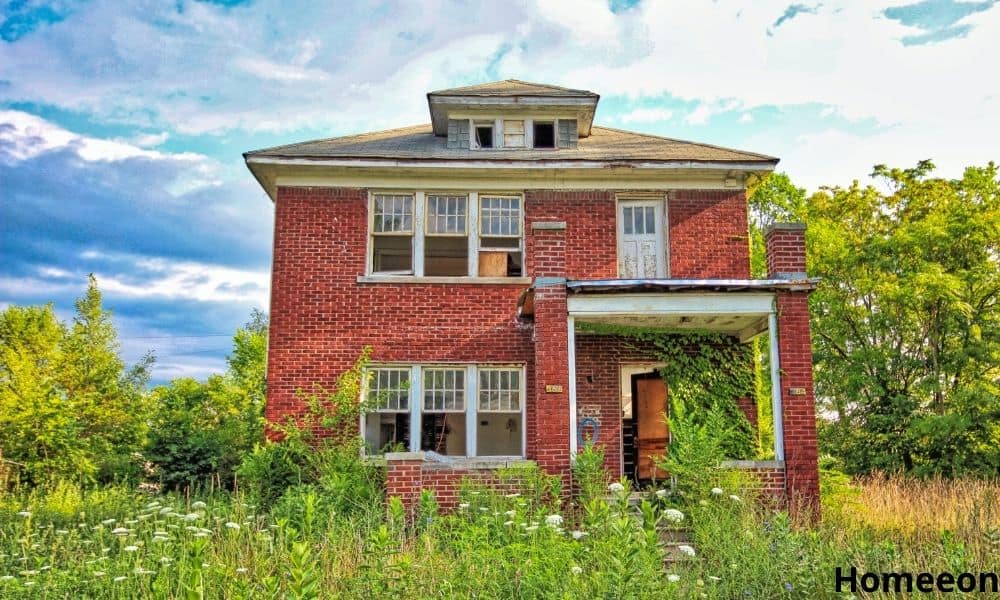 ‘Built like a brick house’ is a slang term used as a complementary description for certain men and women. This phrase was first used in Australia as brick shithouse and later changed to brick house. It was also used in Shirley Hanna-King’s song for an R&B group known as The Commodores. According to their music, the phrase built like a brick house referred to a curvy and attractive woman.

Origin Of The Term Brick House

This term was initially known as brick shithouse, referring to a small outhouse or latrine built of bricks. It was better, stronger, and firmer than other outhouses made of cheap bits of wood and easy to move when full of waste. Brick shithouse was more of a brick-made toilet used in Australia. It was well built to bring out the allusion in the idiom, ‘brick house meaning to be better built-in both physique and figure.

The expression has a different meanings depending on its intention for use. When referring to a man as well-built or built like a brick house, he is large and muscular. When used on a woman, it means she is comely and shapely. Despite the phrase’s disgusting reference, it is used as more of a compliment.

Today, the term is rarely heard of or used. Especially the current generation has no clue whatsoever of the term brick house. The reason for this is that some social mores discourage its use. It is also thought to be vulgar, unlike other slang terms, which the community readily accept. Many sources insist on its usage to be applied to men since women take offense when associated with the phrase. Some countries embellished the term to create more emphasis. For example, in South America, the phrase was used as ‘built like a brick house with hot and cold water’.

How Did Built Like A Built House Become A Compliment?

It is difficult to turn a term with a disgusting origin, such as a toilet, to become a compliment, mainly when used to refer to a woman’s body. Only a person who has listened to a man trying to compliment a woman would understand. Additionally, compared to other outhouses used in Australia, brick shithouses were pretty impressive architecturally. They were well built when contrasted to plywood, scrap lumber, logs, and cedar shakes. Their uniqueness and physique make the phrase used in women with curves stating how stacked they are.

The term has been enhanced by using secondary associations by replacing the term shithouse with other words such as a schoolhouse, slaughterhouse, and backhouse. All these terms and phrases refer to men who are solid and robust built. In 1938, it referred to heavy, coldish, and sexually unappealing women. The word was not well received as it demeaned women by body shaming them. However, in the U.S, a few wise men applied it to attract women. This definition supplanted the other one referring to unattractive females, and was better received even though for a short time.

One should be very careful when using this phrase depending on their location, especially abroad. For instance, in Australia and the U.K., built like a brick house, commonly refers to well-built men. Using the phrase on women in these countries would be offensive as some still associate it with the fat and sexually unattractive definition.

How Was The Phrase Built As A Brick House Received?

In the video viewer comment section on YouTube, there were anecdotal comments of some women called brick houses after the song was released. Some women even claimed that they are brick houses based on their curvy bodies. Conversations taking place on this thread indicated that not many of these women understood what brick house really means or even its relation to women.

Why Do People Delineate The Meaning Of Brick Houses?

Many people have questioned the relationship between the brick house and women. The slang term is related to women or even their characters in no way. This slang term was poorly used to refer to voluptuous women. Some people fail to understand and even question how the name became a compliment instead of an insult. The following are some reasons it was underrated and delineated from its meaning;

Just by the mention of the phrase brick house, a house made of brick is the first thing that crosses one’s mind. The term already has an established meaning referring to habitation made of bricks. For this reason, it wasn’t easy to supplant an already established definition of the phrase. It is a meaning any person at any age would give even before the slang term came into existence. Erasing such a word and its purpose for people would require many similarities to the comparison item.

Both words used in the phrase are associated with negative connotations. The term brick has always been associated with a dumb and unintelligent person. For instance, if one is talking to someone who is not listening, people say it is like talking to a brick wall. On the other hand, the term house has been used to refer to something big and huge, as big as a house. Some people would take offense when called a brick house. They would claim to have been assaulted by being called fat and foolish. At the same time, there was an American footballer whose nickname was ‘house,’ and he was immense as he was determined to be too big to play in the NFL. Additionally, this inbuilt societal assumption is that ladies dislike being described as fat or big and for this reason, the slang term brick house failed to gain popularity.

Another definition of brick does not associate with ladies or their curves and has a positive meaning. That is, someone very dependable. For example, he is an actual brick, meaning one is reliable. It becomes impossible to outdo a well-known definition by referring to things that do not relate. It is difficult to turn around a positive purpose to a negative, especially one with no relation whatsoever.

When used in this case, the term brick house seemed overloaded with so much baggage. The phrase and the words used already have many meanings. It is associated with so many things, and addition wouldn’t do the term any good.  The name was already popular with other purposes, and creating another one would relate to contradictions. Thus, not many people used the slang term for it was contradicting.

As the term ‘brick house’ moved towards the acceptance stage, other more potent and more widely slang words with the term house’s everyday usage emerged. These further demeaned what was already left of the phrase. With slang terms, it is a matter of survival for the fittest. Some newly coined words may gain popularity to the A level of slang terms, whereas others are barely used. In this case, the term brick house was unfit to survive.

This slang term is barely used or heard today because of its disgusting origin. It was initially known as a brick shithouse, referred to as a small outhouse made of brick. Many often take offense when the term is used because social mores find the time vulgar and offensive. Women dislike it when associated with something as disgusting as a toilet and non-attractive. It creates so much irony since women are always viewed and compared with something nice and valuable. Not many people used the term, which leads to its disappearance from their vocabulary.

The term brick house is a phrase used in the 1930s and which failed to gain popularity for some reasons because of its origin, Australia, where it was used to refer to an outhouse made of bricks. Some people used the phrase as a compliment to both men and women. It referred to strong, powerful, and well-built men, whereas in other cases it meant curvaceous and attractive women. The term was considered vulgar by social customs, and it was dropped the moment other slang terms emerged.