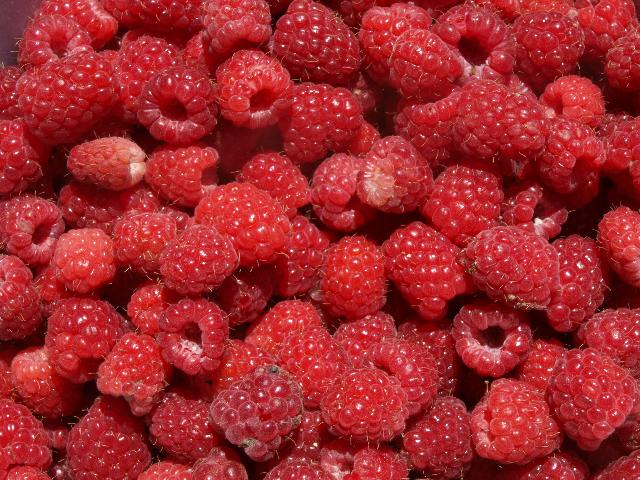 Let’s Discuss This In More Detail.

Let’s start the list with one of the tastiest dishes. Risotto is a rice dish from northern Italy. It is cooked with broth and has a creamy consistency. The broth is derived from vegetables, fish, or meat. Risotto is one of the most common rice dishes in Italy and also contains other ingredients like butter, onion, and cheese. Mostly parmesan cheese is used in the making of Risotto.

A rusk is a hard-dried biscuit or double-baked bread. Some people also make their rusks out of cake rather than bread. This is called cake rusk and is loved by children. The double baking reduces the moisture content in the bread and dehydrates it to form a hard biscuit. However, it has calories of the same amount as regular bread.

The rose apple is called an apple but is in no way similar to it in its appearance. The white flesh has a sweet taste, but the texture of the fruit is dry and woody. They are widely used to make jams and jellies. They can be eaten like fruit, or you can also make a rose apple dessert for children by stewing it with some sugar.

Ricotta is a type of whey cheese made from sheep, cow, goat, or Italian buffalo milk. Ricotta literally translates to recooked or refined. The texture of Ricotta cheese is slightly grainy, unlike other cheese. It contains less fat and salt in comparison to other cheese.

Rigatoni is a variety of pasta that has a tube-like shape. They have different diameters and lengths. They are generally larger than penne and ziti pasta. Their shape is slightly curved at the end but not curved like an elbow macaroni. Rigatoni pasta has an uneven textured exterior, which makes the sauce stick to the pasta in a better way than pasta with smoother surfaces.

Raspberries are popular berries that have a vibrant color and unique taste. They contain vitamins, minerals, and antioxidants in abundance. Raspberries are good for brain power and heart health. These tasty berries have multiple colors like red, purple, black, golden, or yellow.

Ravioli are a form of pasta that has a tasty filling wrapped in a thin pasta dough. They are a traditional food from Italian cuisine. This small stuffed pasta is generally served with a sauce or broth. They are generally square-shaped but can also be made in other shapes such as circular or semicircular.

This unique vegetable is famous for its purple color. They can be used in multiple dishes. They can also be eaten raw in the form of salads. They add a dash of color to your salad and also have numerous health benefits. It boosts immunity and is a great source of vitamins and antioxidants.

A small patty enclosed in a pastry is called a rissole. The patty could also be rolled in bread crumbs and is baked or deep-fried. The filling used is generally meat or fish minced and mixed with other taste enhancers. It can be served as a side dish, a snack, or even as a main dish.

Rickey is a drink made from gin or bourbon. It also contains carbonated water and squeezed lemon. The drink is generally made without any sugar, but a little amount of sugar can be added to enhance the taste.

Ragout is a dish made of stewed meat cooked with vegetables and is seasoned heavily. Authentic ragout is cooked slowly on low heat. The taste of ragout varies depending on the meat and vegetables used. You can also prepare a vegetarian Ragout with stewed vegetables and a lot of seasoning.

Raita is a condiment in South Asian cuisine that uses Dahi or curd as the main ingredient. Cooked or raw vegetables can be added to the curd. Sometimes fruits are also added to the Raita. Boondi Raita is one of the famous forms of Raita that uses fried droplets of batter of Besan. This besan or gram flour droplets are called Boondi, and hence the Raita is called Boondi Raita.

Reuben sandwich is an American grilled sandwich that is made with rye bread. It contains corned beef, swiss cheese sauerkraut, and Russian dressing sandwiched between the slices of bread. The following table illustrates the variations of the Reuben sandwich along with the point of differentiation.

Rapini, also known as broccoli rabe, is a green vegetable. The specialty of this vegetable is that it is completely edible. The root, stem, leaves, and bud can also be used in different recipes. The shape of the bud somewhat resembles broccoli but is not as large as a broccoli head. It is associated with Mediterranean cuisine and has a slightly bitter taste.

Roquefort is a sheep milk cheese and originated in southern France. It is one of the most popular blue cheeses. The cheese is white, tangy, crumbly, and slightly moist. It contains veins of blue mold clearly visible in white cheese. The distinctive aspect of this cheese is its unique taste and fragrance.