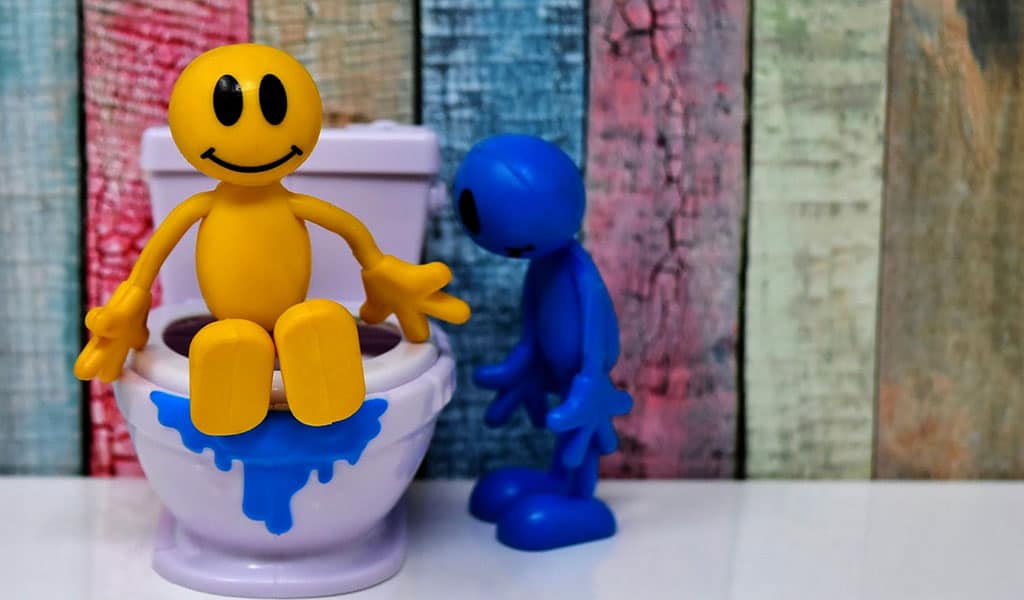 There are a number of things you should never throw in the toilet, However, it seems that this is the ideal place to dispose of household waste.

If you throw them into the toilet, the waste does not take up space, they do not drip into the garbage bag, and the toilet has a hole large enough to fit any residue.

It’s something magical, you press a button and everything disappears, isn’t it great?

If you are included in the group that enjoys this magic on a daily basis, it is time for you to change your attitude.

The objects that you get rid of by the toilet are certain to disappear, but only from your sight. They are still there trying to cross pipes, sewers, and treatment plants until, if they succeed, they reach the rivers and the sea.

Let’s make something clear. The toilet is not a bottomless pit where you can throw everything you want and disappear as if it were a black hole.

Things are not going to stop somewhere after pressing the button. If you are one of those who throw everything through the toilet, you will get many things to get trapped in the pipes.

pollute rivers, sewage treatment processes get clogged and the environment, in general, is damaged.

10 Things You Should Never Flush Down The Toilet

Wet towels, diapers, tampons, cotton, and preservatives: are the products that are most frequently poured into the toilet and the ones that cause the most clogging in sanitation systems.

although you use them to clean the toilet, bleach contains substances that are very polluting to the environment. In the case of pouring them, it is best to ensure that they are well diluted in water. Another alternative is to use natural products such as baking soda, neutral soap, or vinegar.

it contains phosphates that, in contact with water, can favor the proliferation of algae in prejudice other living beings.

grease balls are formed that can cause blockages, and it is very difficult for water treatment plants to separate it from water, so it ends up being poured into the natural environment.

they do not degrade easily and most likely they will remain floating on water. It will take more than two downloads of the chain so that they can be lost of sight, that is to say about 8 liters easily. All this together with the number of chemicals released by a cigar in the sewage network.

all of them can generate alterations in the development of living organisms that are in contact with the waters in which they are discharged, even generating genetic problems and sexual dysfunction.

Paints and other chemical products:

it is best to deposit them in a clean spot, in their original containers. The chemicals, by which they are composed, are highly polluting.

that although apparently biodegradable take a long time to decompose.

Be aware and change your habits!

Don’t forget to put a bin in the bathroom to get rid of these objects that clog the pipes and damage the ecosystem tremendously. Also, choose to separate the garbage and recycle it.

With these measures, you will not only guarantee water savings, but also adequate conservation of the environment and the sanitation systems of homes and cities.

All this can leave a sewer if you do not avoid throwing products that bind the pipes and damage the environment.